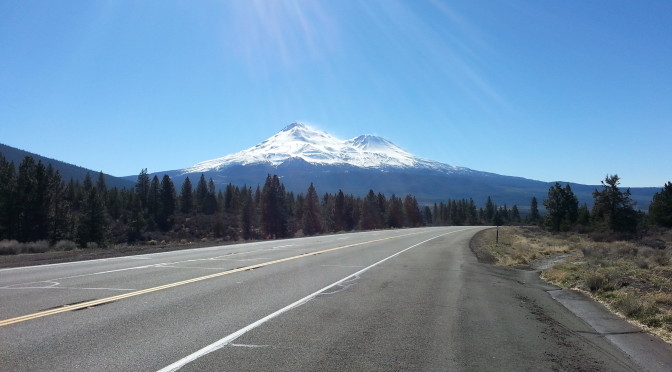 I tend to view “goals” as an intermediary point, even a starting point in many cases. They are rarely endpoints, and when they are it’s usually only an end in an administrative sense, like earning my Amateur Extra license. Administratively I reached an endpoint because it is the highest level in the Amateur Service, but in reality it’s a beginning. There is so much to learn that requires I earn the license first.

My current goals in radio are much the same. They are the getting-to-the-starting-line kinds of goals. I started studying for my commercial radio license shortly after I earned my amateur Technician class license. Well, that is to say I bought the study guide and began reading it. I also purchased some test prep software. While I have been poking at it off and on, I hadn’t made any serious efforts to study until this week.

Earning the GROL (General Radio Operators License) has been a goal since I started studying for my Technician, I just hadn’t set a hard date for it. I am still refining the hard date, but it will be this year before the end of June. I also have a goal to get the RADAR endorsement added to the GROL license, this year.

Another goal is to get on-the-air using CW (Morse Code) at 10-15 wpm (words per minute) by the end of the year. This is most definitely a starting point. It is the lead in to getting my commercial Radiotelegraph license.

GROL and RADAR are personal goals that also have a pragmatic side. With these licenses I am authorized to work on most marine and aviation radios and RADAR. This includes mobile (in the craft) and land based comm, RADAR, and navigation radios. A big boon for the aviation pilot/mechanic/instructor. This also opens up some doors in the commercial and government radio services.

Learning CW is purely personal. The CW requirement for an amatuer radio licenses went away entirely in 2007 but it was one of the factors that kept me away from ham for 30 years. Now that it is gone from amateur radio requirements my only way to concor that obstacle is to learn it, practice it, become proficient in it, and get the only class of license that still requires it; a commercial Radiotelegraph license.

The Radiotelegraph license process has four components, two written test elements, one of which I will have already passed with my GROL, and two code test elements. The code tests are 16 code groups per minute, and 20 wpm at 100% copy accuracy.

Like some other commercial licenses there used to be different classes of license, now there is only one radiotelegraph license and this consolidation happened relatively recently. I want to be sure and do this before the class goes away altogether; so my goal for this license is to take the code exam elements before the end of summer 2016. This should give me plenty of time to build speed and proficiency.

Fortunately the amateure radio service has lots of room for code practice and plenty of cw hams to keep practicing and improving the skill. I am looking forward to learning the code well enough to get on the air soon!