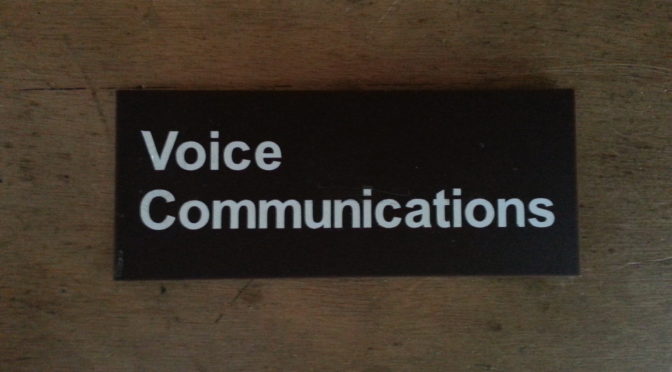 I wrote this piece for the Genealogical Archive.

505 years has transpired through this 16 generation descendancy, five centuries, half a millennium. When I inherited the genealogy project from my mother, generations 16 back through 10 where in the research files my grandmother had compiled. When I discovered the Chase family bible among the files and memorabilia, I found a few clues that helped me track down nine more generations to John Thayer.

John Thayer was born in 1503 in Thornbury, Gloucester, England. The Thayers, from John to Cicely where all from Thornbury. Cicely came across the Atlantic to set up hearth in Haverhill Massachusetts. The family stayed in Massachusetts (Haverhill, Rehoboth, and Swansea) until Benjamin Chase and Abigail Mason moved the line to Wisconsin where the family lived until Mortimer Wanzer and Virginia Rogers moved to Kansas. Robert Wanzer and Wanieta Sullivan moved from Kansas to California where the rest of the line resides to this day.

Efforts to keep moving back in time are presently at an impasse. I am stuck at the very beginning of the 16th century. This will give me time to fill in some of the blanks and check citations and get copies of documents.

The family names that span the 5 centuries are Thayer, Davis, Barney, Davis, Saunders, Chase, and Wanzer.

One project that has been neglected for far too long is my genealogy website. It has been a long time since any work has been done on the site. So throughout the night I have been converting the site from an shtml based site to a php blog site. Several hours and it is up and running.

I have lots of pictures and scans to start posting there.

I need to work up some kind of blogging schedule. I have 6 blogs of my own (5 in-house and one LJ) and I follow 77 other blogs with Google Reader. It is beginning to take a lot of time to keep up. I have some blogs I can cull out of the aggregator but I still need to be sure to post in my own blogs.