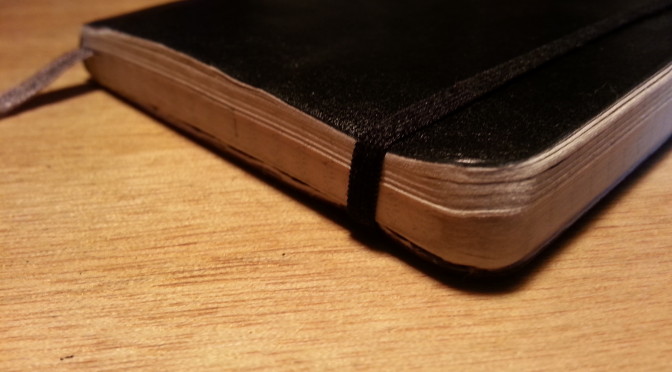 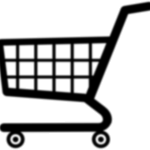 I have some tap and dies on order that I need to finish the 40 meter vertical antenna. I also have some parts  in transit that I need to get started on the antenna tuner which is the next project on deck. As well as the project parts I ordered a couple of items for stock.

One acquisition I have been needing is an LC meter to test inductors and capacitors.The one I ordered measures inductance (L), capacitance (C), resistance (R), and it also checks transistors. A very handy piece of equipment. I have several meters, digital and analog, nearly all measure resistance and voltage, a couple can check transistors, and one can test capacitance in a very limited range.

Since I am planning on making my own air dielectric capacitors, and a variety of inductors and transformers, having a wide scale LC meter will make this work much easier. It will also be a lot of help at flea markets and garage sales to check out components that I am interested in.

With all of this in transit I have some time to get some administrative stuff done. The main thing is to plan out the next few projects. The basic 40 meter direct conversion receiver is done, the antenna is almost done, and the antenna tuner is next with most of the parts enroute, so it makes sense to build a transmitter for 40 meters, I am leaning towards a CW/SSB transmitter.

One of the reasons I want to build CW/SSB is that it will add several other digital modes as well. Many of the digies can be connected straight throught the audio in/out ports on a computer or a handheld device. Leaving only the need to provide a key  or key signal to switch between the receiver and transmitter which could be done manualy or by serial connection to a RT swiching circuit in the radio.

It sounds a lot more complicated that it really is. With a little planning and some experimentation setting up a cable with a couple of connecters on each end will do the job nicely.

Once I get the 40 meter station all put together I will start work on building another station in another band. By this time I will have figured out a lot of the kinks and bugs and beable to build the second station much more efficiently.

At this point I’m not sure what the next band will be. There are 16 amateur bands currently with the potential of two more that I can gain access to under an experimental license so it is wide open. Each band presents new challenges, ether in technique or materials.

VHF and UHF present strictor tolerances and microwave (UHF-SHF) presents even more challenges. Most bands in HF will be about the same requirements as 40 meter since it is about the miiddle of the HF band. MF presents some challenges in radiators (antennas) because the wavelength is so long. LF presents more challenges in power and radiaors, not to mention the need for that experimental licence.

Fortunatly ist’s all about the fun and learning. As long as I am learning new things, honing skills, and having fun it’s all good.