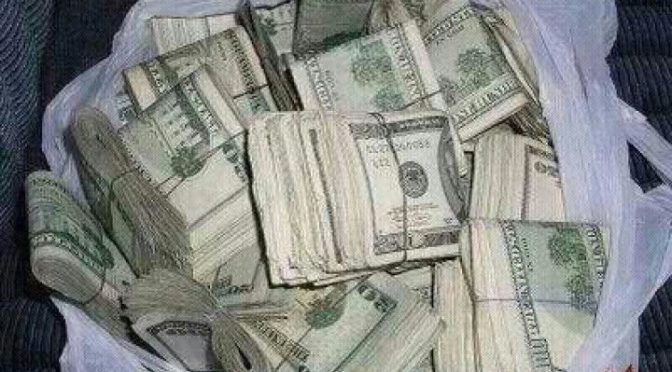 The topic of current events arose in conversation this morning. The two major events that came up were the Nepal earthquake with the ongoing humanitarian aid efforts there and the situation in Baltimore.

In Nepal not only is there the topic of the humanitarian aid, but also the political elements involved with the relief communications problems. There is a long story about amateure radio and the Nepal governments apparent conflicts with the emergency preparations that some hams have been working on for years. It may have a connection to many lost lives which may have been saved had they not been blocked by government efforts. I am getting this information from a directly involved party, and I have every reason to believe him, but I know very little about the actual situation from first-hand knowledge. So while my heart goes out to the people of Nepal, it is hard to make educated comments on the political front.

With Baltimore, well, this is a tough subject to broach. As the title of this post says, my head has been in the sand. I know very little of what is actually going on. I did see the video of the mother who when she saw her son rioting and throwing rocks at police went down to the site, found him, and smacked him around. Nice to see a parent taking responsibility for their child by the way. I don’t know how much of or even if that story is true, I only saw one blog post and a video clip.

Where I’m going with this is I haven’t been paying a lot of attention to the media’s reports of what’s going on in the world lately. Mainly because these days the media, all media, has an agenda. They all want to have eyes on their “data.” Their revenue stream depends on viewership, so they must sell there “data” in whatever form to make money. Big Media has a market and a demographic they are selling to, so their perspective is skewed to that demographic. Further complicating things is the political connection of the management and owners of the media outlet further skewing the perspective and agenda.

There are miscreants, there are bad cops, and the behavior of both is reprehensible, but these bad actors are in very small numbers. They are the instigators, knowingly or not, doing a job they are employed to do. Who do you think is at the root of backing and organizing the instigators?… This isn’t just about Baltimore. It is the direction the country is being manipulated. I know almost nothing about the situation in Baltimore. I have heard a lot, but I don’t KNOW very much at all. I refuse to be manipulated into an opinion by someone elses political/financial agenda.

I can only loosely observe trends. There are few verifiable facts being made available, and fewer sources that can be trusted to provide these facts with any modicum of objectivity. Observing trends and trying to sus out which way the wind is blowing is about the best we can hope for. Getting incensed about something because the media says its true only serves to distract us.

When a population is polarized, agitated, and distracted it doesn’t see the real problems it faces, the real instigators. Who is polarizing, agitating, and distracting us? Follow the money.