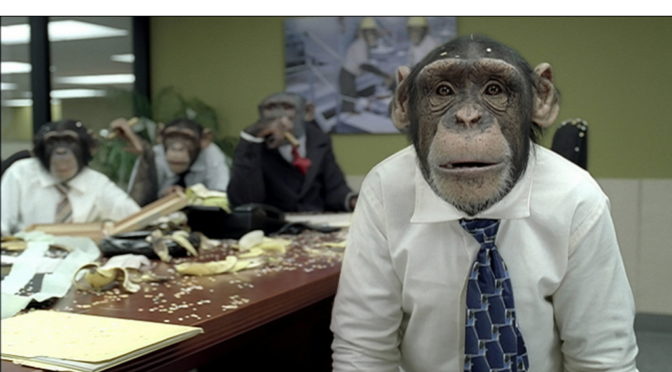 My last post was full of projects I have been working on all year, an annual wrap-up as it were. If you payed only slight attention to the post you would probably notice that nearly all of the projects were woodworking projects. If you went back to posts and social media of late 2013 and early 2014 you would find that most references were to amateur radio, go back a little further and there was a nearly three-year stretch of mostly aviation mechanic stuff.

What does it all mean? Does this guy flit around from interest to interest and never finish anything or stick with anything? No, and yet sort of.

When you have a wide range of interests it is difficult to work within the scope of all of them at once. Often times projects will spur interest or rekindle interests never pursued when they encompass something “new.” Take radio for example. I have been doing radio stuff since the early 80s. I was into CB back then and later with Search and Rescue that continued. When working in towing I did a lot of auto-electric and radio work. One of the things that got me into CB was a desire to work short wave. What brought radio back into phase for me was aviation.

My personal interests in aviation mechanicing are widely separated, and at the same time not so divergent. My greatest personal interest is in restoration of early aircraft, around 1910-1930. In the latter part of this radio was just making it into aircraft. To work on radios in aviation you need an FCC General Radio Operator License (GROL) as well as FAA approval. As an A&P student I found that while the FAA mandated curriculum lags behind current technology (some stuff from the 40s is still required knowledge) it is still much further ahead of the period I am interested in.

Beyond my personal interests, I need to be marketable as a mechanic to get a job. An A&P mechanic with an FCC GROL with a RADAR endorsement seems to have an advantage to me. To get the commercial licenses it made sence to get an education on the subject matter. I had just finished two years of A&P school and the thought of starting a new major and taking on more student loans seemed like a bad idea. Re-enter amateur radio. Now, 30 years after my initial desire to get  a ham license, I have my Amateur Extra Class license.

Woodworking also ties into this mix. Hams don’t just talk on the radio, they build them. They build structures to contain them, they build a lot of stuff. Well, some do anyway. It wasn’t just radio that pushed me further into my woodworking zone though.

Back in the early 90s I rebuild my great-uncles house after he passed away. I have been doing odd construction related stuff for years but this was my first big project. I had to learn a lot before starting various trade work, and I did learn a lot and I have put it to good use over the last few decades. I like wood working and construction, it is very satisfying.

So with this back ground of making stuff building my own airplane seemed like a good idea. Many of the early aircraft were wood structures. Even the largest airplane ever built, the Spruce Goose was a wood structure airplane. This is how woodworking got me into aviation maintenance.

By now I bet a few things are clear and some are clear as mud. All of my interests tie together, somehow. Even homesteading ties to my interests. Some more obvious than others.

So, back to interests in phase. The desire to work on projects in various areas of interest all the time is always there. The needs of the time dictate what specific areas need the most attention at that moment. I can keep a few things floating at a time but not everything.

One of my current goals is to do stuff from various interests more often, mix them up a little more.  I have a tendency to go all-in when phase shifts and one skill becomes more timely than the others. Subsequently, it looks like I’m often distracted by another shiny. If I am truly honest with myself there is a degree of truth to being distracted. Fortunately it is distraction by a subject/project/research that I most likely would have ended up doing anyway.