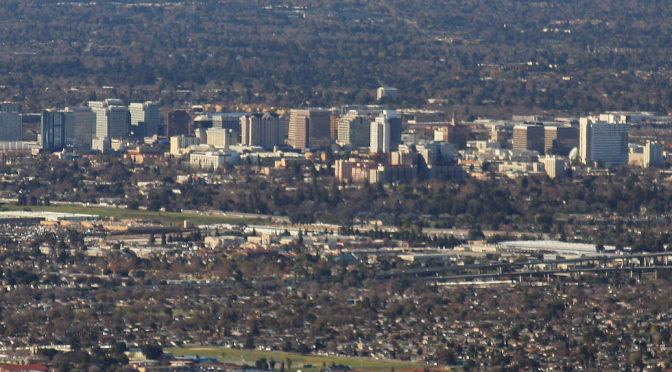 Not the usual post! This post is one of a more personal tone. If you’re looking for aviation, woodworking, or restoration, this aint it. You have been warned. 🙂

I am posting this because… well… I wanted to. I guess I don’t really need any reason other than that now do I.

Recently my wife and I began actively looking at potential places to move sometime in the next few years. I need to get out of this valley and I really don’t want to be here too much longer. If we have a goal to work towards I can motivate myself to make it happen. Without a goal to focus on, I just can’t get fired up.

The Bay Area presents so many obstacles to everything I want to do. I’m not against working through obstacles. I am against having to plough through the unnecessary tonnage of obstacles developed by civic corporations hell bent on spending the revenues it generates in foolish ways and making deals with corporate giants for kickbacks and phony promises to make things better. The state of California itself is insane in so many ways, the legislature demonstrates in each session just how ignorant and out of touch they have become.

Starting a business, legally, in this area costs a bunch of money for licensing, taxes, fees, permits, and insurance. Each item costing ten times what it does elsewhere. The lack of perceived value in hand-work of any kind is a huge issue and the liability element in our litigious region is out of control. The lack of community in many places (geographical, in the sprawl, where we live at least) is in part due to the highly transient nature of the residents in this area. To top it off there are just too damn many people around here. And last but certainly not least, the real estate market is crazy expensive for no legitimate reason. It is just not practical to think this is a good place for a small hand-work business to make enough to live on, let alone get ahead with any intention of retirement.

I have tried my hand at building my own businesses many times. I have worked with others as they attempted to make something work. I have seen so many ventures circle the drain as the owners pump everything they had into a lost cause. Many times the continued flushing of capital down the drain was directly attributable to the area we currently live in, either civic extortion or just trying to be heard above the noise. I am just not willing to put the effort out anymore.

It’s not that I have become defeatist, I’m not. I am very willing to work, and work hard, just not for the miniscule reward this area has to offer, particularly at the extreme risk it requires. I’ve tried too long, worked too hard, and been kicked in the teeth too many times to keep trying as long as I live in the bay area, or California for that matter. As an entrepreneur I have many ideas still gestating, I’m just not willing to waste them on this area, it’s not worth it.

I have no illusions, I can’t live in Mayberry no matter how much I would like to, but I also can not do this urban sprawl thing anymore. It holds zero value for me. I have no steak in it whatsoever. I have tried, for decades, I just feel like I have wasted all that time, or more accurately, the time spent yielded only a portion of the benefits it might have elsewhere. I have learned stuff, gained skills, but have no outlet or local community to be connected with or give back to.

I have lived in the land of too much, too fast, too many, too expensive, for too long.
It’s time to slow down and enjoy life and what hard work brings, not just survive.
It’s time to move on.