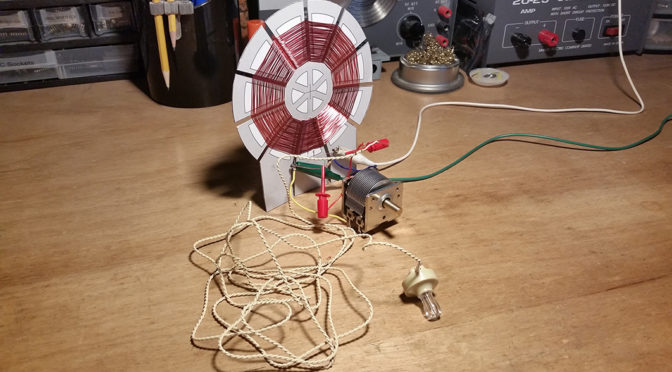 It’s been a long year. Some plans played out, others didn’t. In the end, the things that did play out were long time goals. Those that didn’t pan out where short term and are still in the mix for future completion.

On the plus side, I did manage to get a bunch of VE sessions into the schedule this year. 27 so far with one more next Saturday for a year total of 28 sessions. That makes a grand total of 46 since I started as a VE.

Another plus was finally building a crystal set. It’s one of those things lots of people build as kids and most builder hams have done them as well. I hadn’t until now. It worked out well and I could hear several stations. In the future, I plan on building different variations and working on fine tuning them.

2017 promises to be an interesting year filled with many new builds, completion of some projects, and a lot of operating.

Happy Holidays to All